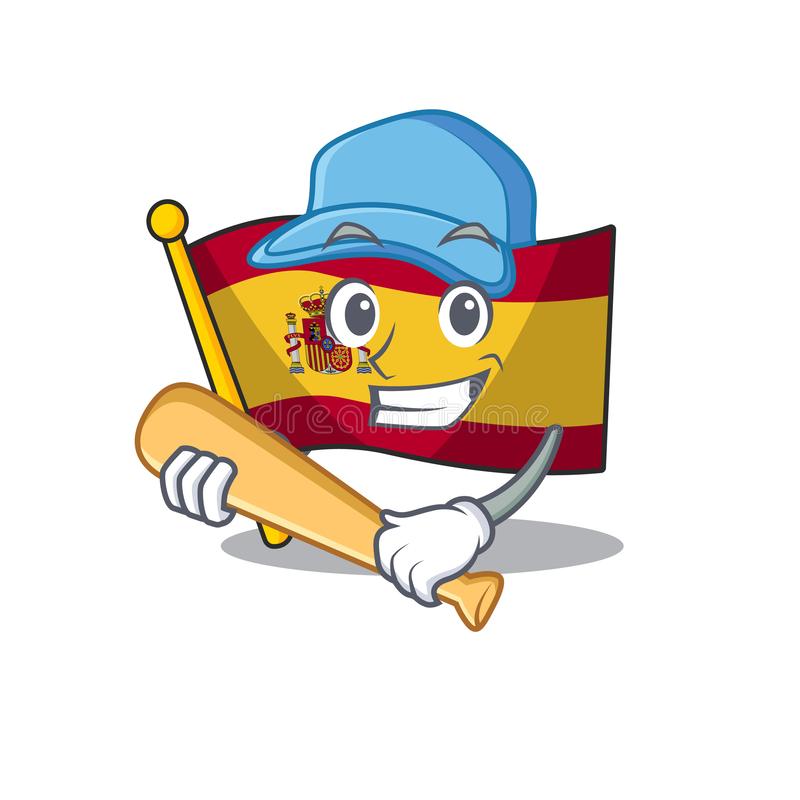 I don’t know how, and I don’t know why- I was always fascinated with Spain and their language. I always wanted to learn Espanyol and tried and tried . About 10 years ago, before the tremendous advance of mobile applications and their invasion into our peaceful lives, I tried a website which did not give me good results. The website was good, but I wasn’t dedicated enough to learn the language. But very recently I found a good mobile app which is now my teacher of Espanyol. I am happy to say Apprendo Espanyol and I am also very contento that I had the opportunity to visit the capital of this once mighty nation, who once a upon a time like the British conquered most of Latin America. My love for the language could also be because of my fascination with the Latin Americans – the landscape and the ladies ?.

Madrid is a beautiful city. It was a brief trip but it felt like home- ditto a 20 year younger version of Mangalore and much better, not the mess we have turned it into today. The city was Jeppu and Valencia of Mangalore everywhere. My overwhelming comparison of Madrid to a younger Mangalore might exasperate a few readers- but I only do this to emphasise how strongly I feel for my city in law. Nopes- I am not married to a Spaniard, but a Mangalorean.

As we got out of the Adolfo Suarez airport- and on our way to the hotel, the first thing which struck me was the greenery. The city looked lush green, again like a decade old Jeppu, Valencia area of Mangalore. Neat and clean, the city was paved with wide roads and trees all over. Flying in from a green , yet hot Dubai, the sight of natural greenery around buildings was welcoming. As I said earlier the trip was short and completely unplanned- just a couple of days.It would be daddy baby sitting his son and the son daddy sitting his father in an experimental adventure. It turned out to be a success. The plan was simple-the first day we thought of hopping on and hopping off the big bus and the second day I had pre booked tickets for San Barnebeu stadium to look at the world-famous football club, before we boarded the flight back to Dubai.

Madrid is full of museums, churches, historical buildings, parks and plazas- Plaza Mayor being one of the most famous. When you have small kids, I suggest don’t take trips and if you do, don’t take them ?. Jokes apart, Ian was coping well and giving us very minimal trouble- mainly because we weren’t giving in to his tantrums. He was tired and sleepy from the 7 hour flight, where we were bumped up to the upper deck of the massive A380. He had a ball of a time- hopping from one seat to another, eating from different plates and simply roaming around in the aircraft, befriending anyone who was ready to smile at him.

Luckily for me and unfortunately for my wife, he slept like a log in the taxi enroute Plaza Mayor. Verina had to put him to sleep on her lap for the next 3 hours. The plaza was huge- filled with restaurants, shops and musicians playing their instruments. It was a fun place and we were recommended to have paella and sangria. Reluctantly we tried the drink and the most famous Spanish dish. Oh my. Just like the language I have fallen in love with this drink and the dish. The jug of sangria was awesome- a simple mixture of wine and fruits, this drink never satiated my thirst. I had it everyday when I was in Spain and also for the next three weeks back home. Along with the delectable seafood paella( pronounced pa ye ya), sangria tasted even better. Paella is a simple rice dish with sea food- all boiled together with saffron and onions and tomatoes- basically anything which is in your freezer can go into this dish, according to me.

By the way, during dinner my wife wanted to try anchovies. The word anchovies sounded so classy. A sentence with ANCHOVIES in it, enhanced the whole sentence to the next level, most probably because we hadn’t used or eaten those damn fishes. Anyways, she ordered anchovies in vinegar and we got some pale looking dead fishes almost floating in a bowl of vinegar. No one liked it and for a good reason. We Indians like our fishes in masala, killing the very taste of the fish. All we taste in the spices coated on it. Only recently we encountered the classy anchovies again- this time in the supermarket next to our house. The classy anchovies were masquerading as our own Natholli or its first cousin, which we eat double coated with masala and rava every now and then.

After dinner, we headed back to the hotel and crashed. Ian slept straight till 8 am the next morning. This was dad- son duos day out. Earlier last evening, we went past a pork ham shop and we decided to go by it again choosing which ones to take home. I am a big fan of ham, chorizos and bacon. After selecting a few smoky pieces, I decided to come back later and buy as we were headed into the city. It was a decision I regret as I never got an opportunity to back to that store again. Anyways, the weather was pleasant and putting Ian up on my shoulders and putting his tiny bag on my back, we walked the streets of Madrid, until we found the hop on hop off bus point. We found one right in front of the stadium and it gave me a good idea of how to go about the stadium tour the next day.

The bus tour turned into a disaster for me. It was a double decker bus and as soon as the cool breeze hit Ian’s face, the monster was dozing and within moments was fast asleep. I had to take the same route twice as I dint want to disturb his blissful sleep. I just window toured the city without alighting anywhere. The more I saw the city, the more it reminded me of Mangalore. As he stirred up from his sleep, we disembarked from the bus- such a wrong place -we were right in front of a park and without any choice , we played on the slides, see saws and even found made friends with two Spanish school girls, whose papa’s were in the same boat as mine. I somehow managed to take him out of the park to a burger joint- had a sumptuous lunch, before heading back to the hotel.

Malls in Madrid close at 10 pm and many close at 8 pm, which is too early for Dubai dwellers, where the decision to go to a mall happens at 8 pm. Anyhow, we went to a good Italian joint, to have some yummy pasta and a glass of beer, after Ian gate crashed into a book store and picked up a book.

The best part of the city was its people- every taxi driver we met was a gentleman, every passer by we passed by had a smile on his face, every shopkeeper we encountered was helpful. But all conversations were in Spanish. But with such transparent hearts, language wasn’t a barrier at all.

The San Barnebeu stadium was not in my list, but as I was in the city it was something, I thought would be good. It was good indeed. The stadium is huge with a seating capacity of 81,000 loco fans. The tour was well organised, with clear markings on directions. We had opted for an audio tour and the restless Ian made it into a fast forward audio tour. Nevertheless, we spent a good two hours inside the stadium listening to a simulation of a fully packed stadium. Our tour ended in the gift shop, where Ian picked up a branded football, which burned a big hole in my wallet.Moreover, we also ended up being honorary members of the club for one year, even though I am not a big fab of the club. How could two gentlemen say no to a lady. Bad manners. If any one of you needs to visit the stadium, please contact me as I am entitled to a 10% discount.

After this tour, we met Verina and visited one of the most beautiful and one of the biggest cathedral in Madrid- Almudena Cathedral.  This massive cathedral is dedicated to the virgin of Almudena and is rich in its architecture. We spent considerable time here, praying and looking around. We had lunch right opposite the cathedral- again seafood paella and a glass of wine. The hotel resembled- you guessed right – a cleaner version of one of the two catholic hotels in Milagres. Virgin of Almudena heard my wife’s prayer and without hesitation guided us towards on of the biggest ZARA’s in Madrid. After filling my basket to the brim, with many nice shirts and suits, and after a whirlwind trial session, I finalised on three shirts and one suit. I am not wearing any of them now, as the shirts have shrunk ?. It is just a better way to tell I have gained weight. Isn’t it ?

Our whirlwind tour of Madrid ended that evening at the airport, where we had to walk an eternity to reach our gate. The experience in the airport was good, unlike some other European airports and we said Adios to this beautiful, elegant city, for this time. I am sure will visit again- Hasta Pronto.