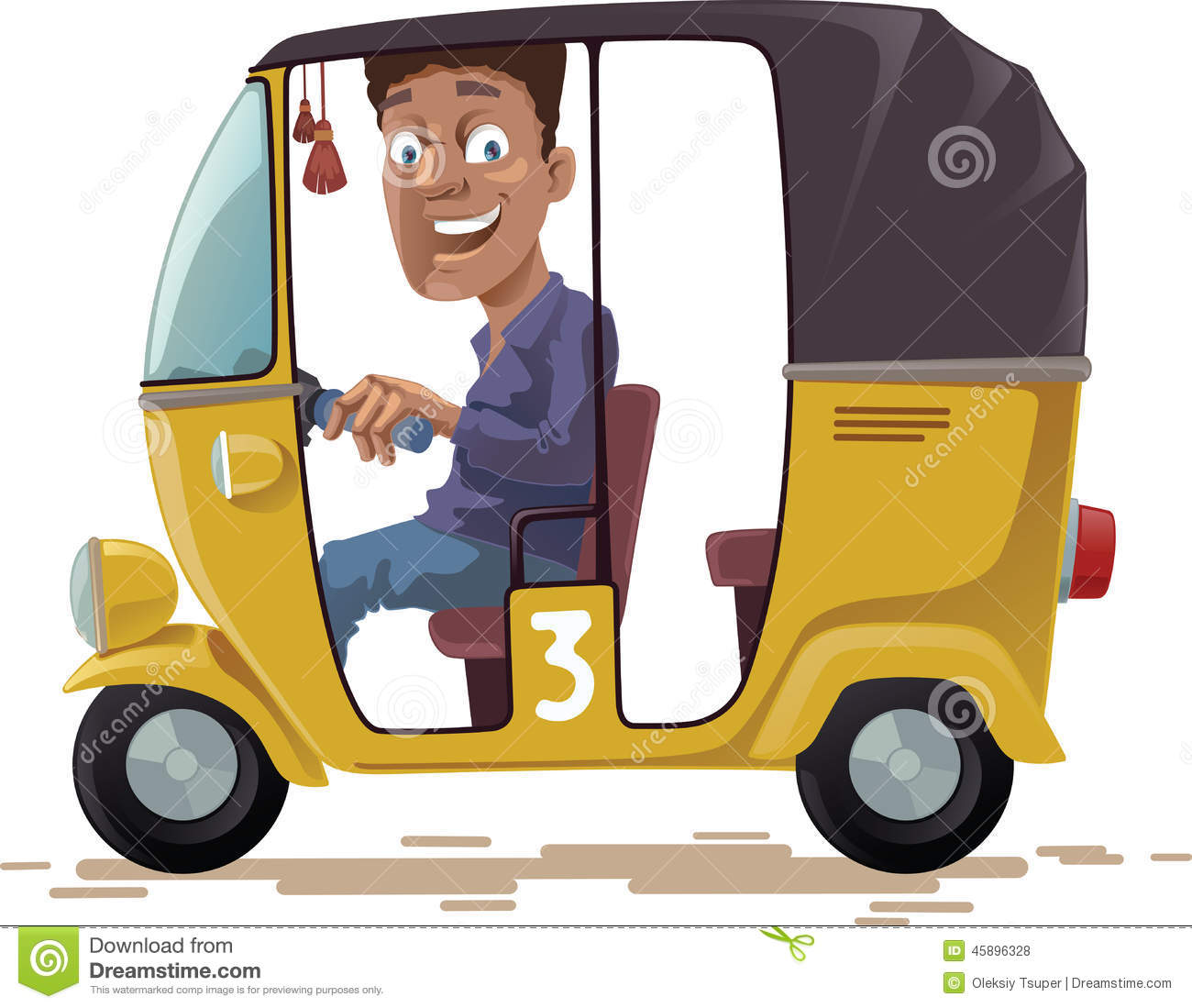 The title is nowhere near to what it actually means. I am not that old to write an autobiography, but I intend to write one when I am old. Hope someone will publish it. I just finished reading Mahatma Gandhi’s autobiography “My Experiments with truth” and was mightily impressed by Bapu’s life. Now coming back to what the title is all about, I have this weird habit of talking to auto drivers when I am their Sawaari and I have encountered many amusing types of auto drivers. Some are very reserved, many fun to talk to, others dominating, a few weird. I am happy to say that majority of whom I have talked to were real fun. Some of my auto travels have been unforgettable and many forgettable. On the whole I have a weird kind of attachments to the autorickshaw.

My very first impression of an auto was that of a box where children were packed into. During my school days, children from our locality used to go to school in a rickshaw. We were nearly 15 to 20 children and only one rickshaw! 4 children on the seat standing, bending their backs, 4 sitting uncomfortably, and 6 standing on someone else’s feet and my friend and I standing in the front on either side of the driver acting as conductor and bag removers. It was much better here. No suffocation; at least we were comfortably standing, unlike everyone else. Our driver had this weird sitting position while riding, leaving half of the seat for us to sit. We thought it weird then, but now I realize 50% of the auto drivers in India sit like that. It was fun, and now I realize we had taken such a big risk while going to school. I would have preferred sitting at home than going to school.

There are a few incidents I would love to narrate, though it seems like pulling my own legs. I don’t mind being pulled up now and then, but I never let go of a chance to pull other’s legs .Well I had just been posted to Chennai, by the word posted I really mean packed off:I didn’t have any choice. My friend who was already working in Kancheepuram (the town of temples and sarees) came to Chennai over the weekend and since we both were new to Chennai, we had to inevitably surrender to the notorious auto drivers of Chennai to move around the city. What to do? I have the worst experiences with these gentlemen. The rates they demand are unimaginable. Back to the present. We stopped a zooming auto and muttered “Boss, Nungambakam?” As soon as he heard this, he realized he found his Bakras for the day.”Ok, Nugambakam where?” he asked us. This was the first time we were going to Nungambakam and we didn’t even know where we were to go and do there. My smart friend said “Flyover ke pass Boss”. Immediately the driver shot back “Yenna Sir. Nungambakam la Flyover e Kadeyaad”, meaning there is no flyover in Nungambakam! Both of us, who thought we were the smartest guys around were clean bowled, but the good hearted driver dropped us somewhere in Nungambakam and charged around 150, which then seemed reasonable, but now after staying for over two years in Chennai I think we were royally looted. Moreover, I have found the local train now, which charges only Rs 6 to Nungambakkam.

The incident which I am about to narrate was quite an embarrassing one. After this I had solemnly vowed not to talk to any driver, but old habits die hard. Three of us, had hired an auto from the busy T Nagar area to Adyar. The driver looked jovial and seizing this opportunity I started a small conversation with him.  “Boss, Hindi aatha hai Kya?” “Illa Sir, Wanly Tamil.” I should have stopped here but as I said earlier I could not. I continued and this time in Broken Tamil “Boss English teriyuma?” (Do you know English?). The driver must have been irritated, but kept his cool and replied in chaste Tamil “Sir, Yenaku English Teriinja Nan enna auto va otitu irupen?”  (Do you think I will be riding an auto if I knew English?) The tone was unfriendly and I realized I had crossed the limits. One thing I understood from this incident is that one should never go by looks. However friendly the person looks, he might be just the opposite.

Driving a taxi may be a common thing in US of A and Australia, but in India, driving an auto or a taxi signifies ones status in the society. I was of this opinion till last month, after which I realized to support a family of four, one can go to the extremes of driving an auto. I hired this guy who looked 30 at Brigade road, Bangalore and told him “Sir, Kormangala Hogabeku”. “Yenu, Manglurnavara?” I was not actually shocked. “Nimage hege Gottaitu?” I enquired. “Sir Nimm Bashene bere, Banni koothkolli”. This introduction was enough to talk for another half an hour when we discussed politics, hate speeches, development and to my shock he was very well aware of recession. As the auto reached Koramnagala, he said to me that he was a contractor and recently his business had bombed and he had to take up the job as an auto driver. In his own words “Hane Baraha Swami”.

Many people have the hobby of collecting slogans written behind the autos and I consider it as a worthy hobby, though I don’t have this amusing habit. Many may consider auto drivers a bane to the traffic system, but without them half of our Metros would come to a standstill. Not all auto drivers are good, there are many who loot people. I heard from a foreign couple who were charged 1000 bucks for a small ride and the poor souls didn’t even know that they were just been robbed. There are helpful drivers too. I still remember, once when my two wheeler refused to move further and stopped in the middle of the road, an auto driver gave me a lift to my home and believe it or not he did not charge a penny. I have also encountered auto drivers who think they are Valentino Rossi’s cousins and the three wheeler they are handling is Rossi’s Motorbike and the busy roads are Moto GP circuits. The government has done everything to curb their speeds, but speed thrills everyone including me and you. Only after one reaches his destination, does he realize that he actually drove/rode fast.

Auto drivers have an amazing circle which stands united in bad times and more united in good times. Ganesha Festival, Krishnastami, Christmas and other festivals are celebrated with pomp in their respective stands. These guys have an amazing sense of timing. They somehow come to know the exact time the mass ends, exact time the lady next door wants to go to the market and every nook and corner of the city. Anyways I know each one of you have had amazing incidents about these three wheeled chariots and their charioteers. Do write to me if you have any because I am very interested in collecting these humorous and not so humorous incidents.