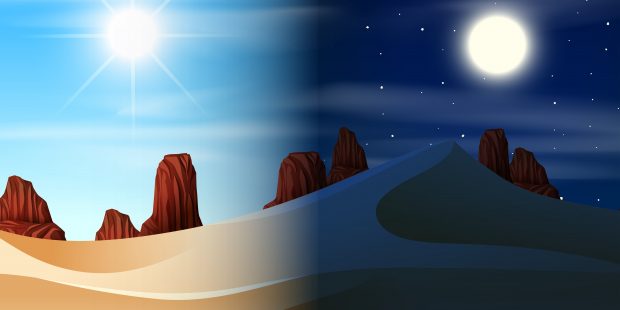 As we got out of the pool and walked towards our home at twilight, Ian popped a question to his mother.

The 3-minute walk home was going to be pleasant, I realized. Ian could not hide the doubt on his face.

“But it is not day. It is almost night time” Ian replied, full of confusion.

“It is Tuesday night” Verina cleared his doubt.

We must have walked silently for two seconds before he asked again.

“But Mamma, it is not day. Why do we call it Tuesday”? The lad was right. I just thanked my stars that he was conversing with his mother and not me.

“Yes Ian. But it is still Tuesday” Verina continued “It is Tuesday night”

I picked up pace so that I would be at a safe distance when the next question came.

“Dadem” he halted my take off.

“Why is it not called Tuesnight instead?”

He was right, I thought. Why call it Tuesday night, when the day had already bid farewell to us.

I did not know what to say.

“Yes, Ian. From today, we will call…” Before I could complete my sentence, he interrupted me again.

“Tonight, Dadem. It is already night time” he corrected me.

“Oh yes. From tonight, let us call it Tuesnight” I concluded.

He was happy “This is good, dadem”

We reached home. Ian had a point. Why hadn’t anyone thought about it? Why not Monday night be called Mon night instead? Maybe there was a reason behind this and I wasn’t aware.

After our bath, the little fellow, oblivious to the storm he had created in my mind, went back to watching his Grizzy and lemmings, while I, for a change sought knowledge from Mr. Pichai’s organization instead of the usual Netflix.

I typed Monnight. No good reason. I typed Frinight. Nothing!

Somewhere in between my frantic search, I realized we back home, in Kannada use “Vaara”, which I believe means week rather than day. This was not unfair to the night, at least. I abandoned Pichai for a while and looked up Genesis in the Bible. There was no mention of any names in the bible. It was all numbers, at least in the Old Testament. The same went with the Jewish scriptures and ancient Indians and Greeks used a mixture of planets and stars to name the days and nights.

It remembered Mr. Bacchan in Namak Halal in which he said, “ English is a very funny language”.

I cannot agree with him more.

3 thoughts on “The curious case of day and night”